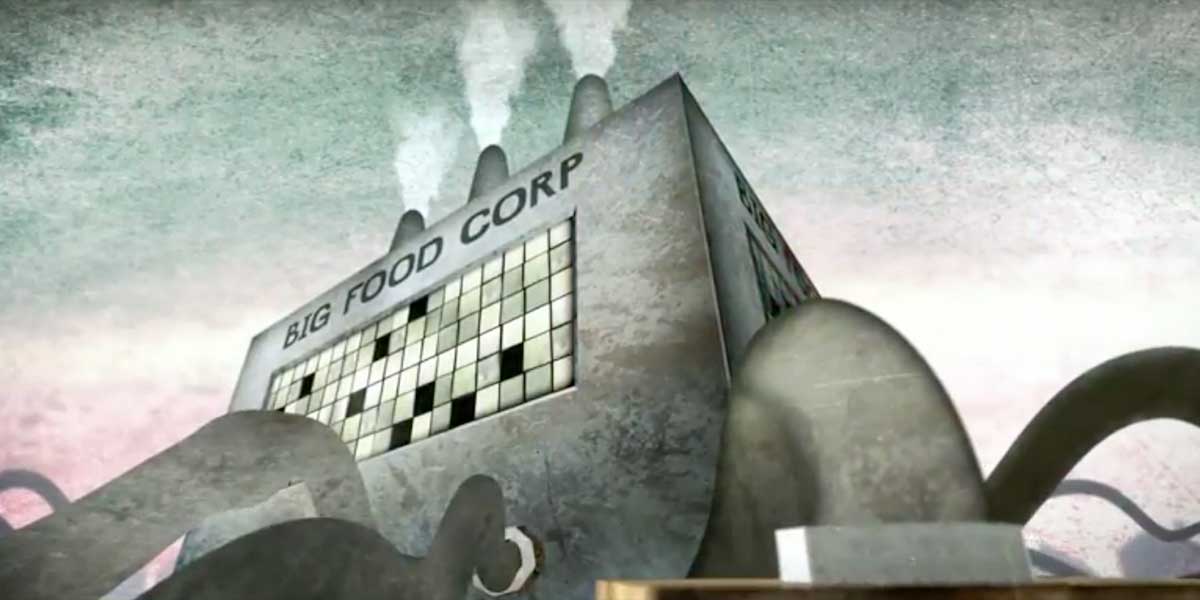 For over a decade, we’ve been talking about how Big Food took a page out of Big Tobacco’s playbook. Both industries became merchants of doubt, doing whatever they could to combat negative science about their products.

It turns out, Big Tobacco companies now own a lot of these big food brands. When we see the big tobacco “playbook” in action, it is not a coincidence! Watch and listen, as Morgan Freeman walks us through it.

Mylan Responds with a Press Release that Dodges Concerns and Questions
Doctors to Convene on Capitol Hill, Weigh in on New Health-Care Plan

Robyn O’Brien is the co-founder of rePlant Capital, an impact investment firm, deploying integrated capital from soil to shelf in order to build soil health and financial resiliency for farmers. She is also the founder of Do Good, a strategic advisory firm, and the AllergyKids Foundation. Random House published Robyn’s book, The Unhealthy Truth, in 2009, and her TEDx talks have been translated into dozens of languages and viewed by millions around the world.
By Robyn O'BrienFebruary 1, 2017