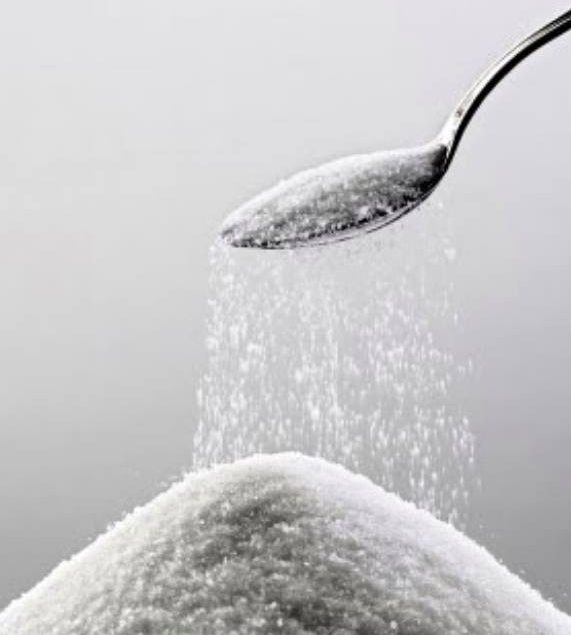 Guest Article by the founder of Pangea Organics, Joshua Onysko.

“Something to chew on when you think about health care….” is how the post began from the founder of Pangea Organics, Joshua Onysko. He’s a friend who has been advocating for and designing healthy products his entire life. As I read on, I realized his words had to be shared. So here is the post:

“Kellogg’s spent $32 million last year in advertising Pop Tarts alone. Coca-Cola spent $269 million advertising its flagship product (Coca-Cola). Pepsi spent $150 million just to advertise the brightly colored sugar-water that is Gatorade. It’s the sugar water for people who do sports. These are numbers that Marion Nestle, professor of nutrition, food studies, and public health, highlighted in a lecture at New York University on Thursday night. “Think about what that money could do for education, for social welfare,” Nestle implored. “But that money is spent getting people to buy sugar.”

Americans spend roughly $3 trillion on healthcare annually, about 40% of that spending is used to treat illnesses related to sugar consumption, I’ll do some math for you…that’s over $3k a person a year to treat sugar issues. That’s just sugar.

Less than one half of one percent of all agricultural subsidies went to production of fruits and vegetables in 2017.

Last year over $72 billion was spent on ADHD drugs. Do you see where I’m heading? If I was a parent I would be burning sugar fields in protest. Taking ADHD drugs and consuming sugar is like taking the poison an the antidote in the same pill.

So that’s sugar. Americans also spend a cool $100 billion on tobacco, the industry spends $8.5 billion on advertising and up until a few years ago we were actually subsidizing tobacco farmers. What does all this puffing cost tax payers? We spend $300 billion a year treating tobacco related illness. Put that in your pipe and smoke it.

Drug and alcohol addiction costs Americans a cool Trillion dollars a year. We could give every person over 18 a check for $4000. The alcohol industry spends $2 billion a year in advertising. Cheers!

In short 72% of our annual healthcare spending is spent treating poor lifestyle choices. Let that sink in.

Our nation has so many systemic issues, so so many. Our political system has mastered the art of distracting and dividing us from the real issues. We need to realize that we can only get from where we are now, to where we need to be by working together and educating ourselves on real issues we are facing every day.

Robyn O’Brien is the co-founder of rePlant Capital, an impact investment firm, deploying integrated capital from soil to shelf in order to build soil health and financial resiliency for farmers. She is also the founder of Do Good, a strategic advisory firm, and the AllergyKids Foundation. Random House published Robyn’s book, The Unhealthy Truth, in 2009, and her TEDx talks have been translated into dozens of languages and viewed by millions around the world.
By Robyn O'BrienOctober 15, 2017