20 Things to Know About Mylan and the EpiPen 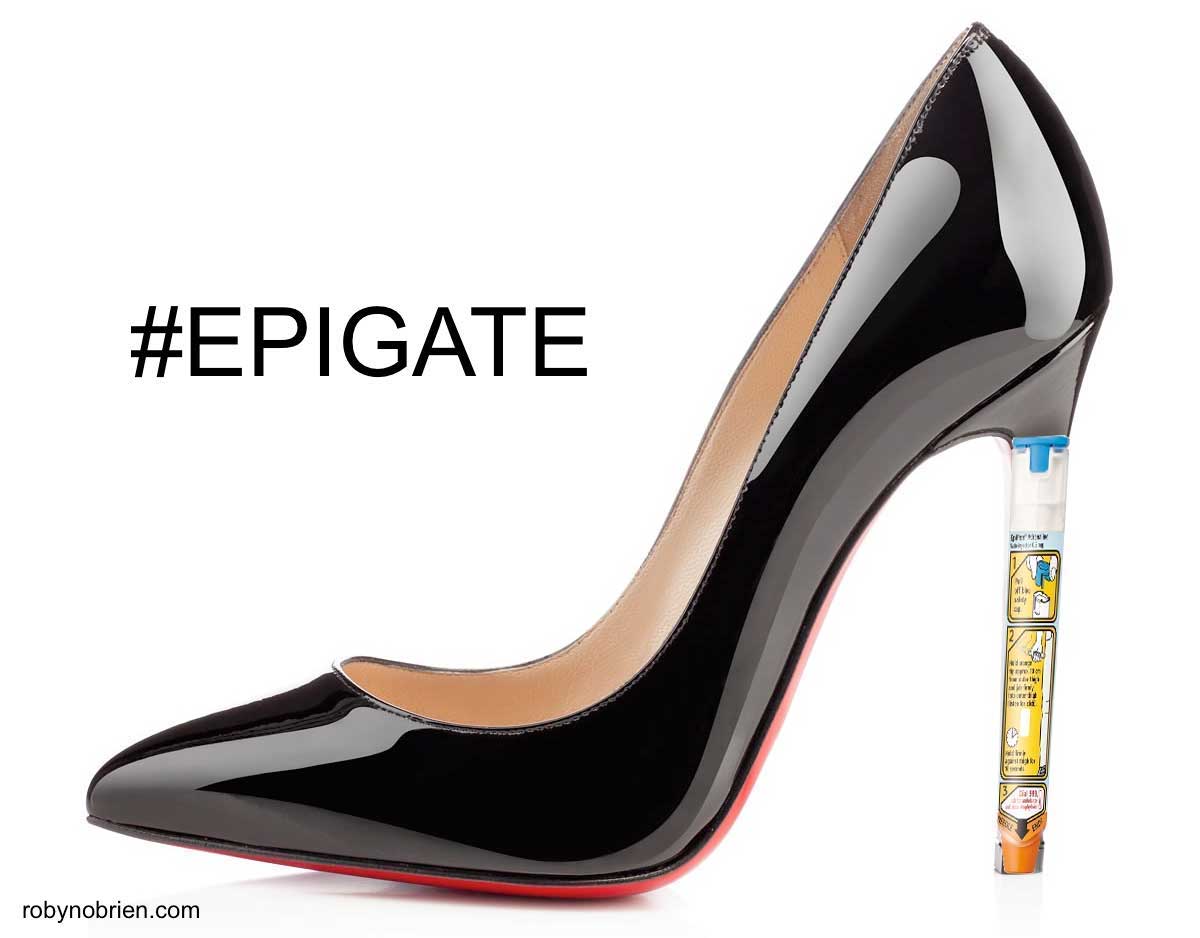 Things You May Not Know About the EpiPen Company

Lives are at risk. Parents need 2, 3, 4 sometimes as many as 8 sets of EpiPens if they have multiple children with food allergies. They can no longer afford to keep their children safe. It’s hitting parents and taxpayers.

What to do if you can’t afford EpiPens? Our friends over at Kids with Food Allergies can help. Please click here.

More information can be found here on their proposed “price cut” and other concerns from families, those in the Senate and business analysts:

Mylan's EpiPen Olive Branch: Not Even Close to Enough
A Resignation Letter to Mylan from an Extraordinary Mom of Five

Robyn O’Brien is the co-founder of rePlant Capital, an impact investment firm, deploying integrated capital from soil to shelf in order to build soil health and financial resiliency for farmers. She is also the founder of Do Good, a strategic advisory firm, and the AllergyKids Foundation. Random House published Robyn’s book, The Unhealthy Truth, in 2009, and her TEDx talks have been translated into dozens of languages and viewed by millions around the world.
By Robyn O'BrienAugust 26, 2016